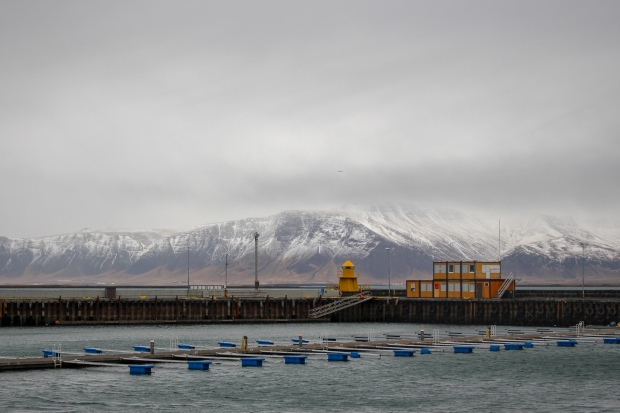 This morning we had a hard time waking up. The short days really screw with your mind when you’re used to waking up at 6am and the sun is starting to appear. We made it out to the baths to soak and arrive in the world. It finally got light around 10am.

Luckily, we have good coffee really close. I swear, this has saved me. 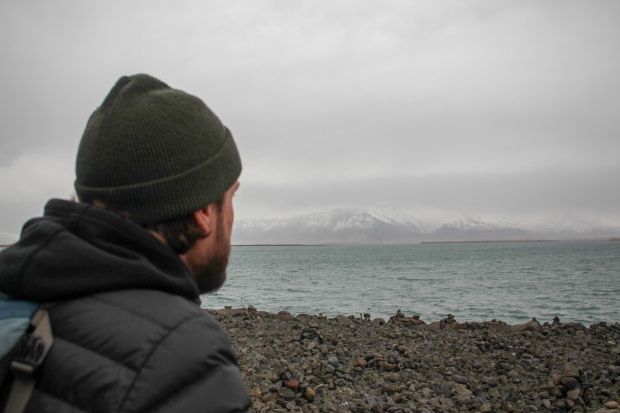 Upon reflection, I couldn’t have asked for the trip to go any more slowly or quickly. I’m not quite ready to go back to work, but I don’t feel like our time here has flown by too fast. We got so much in.

Today is the full relax day. We plan on ambling along to the last art gallery or two and hitting a highly recommended Gastro Pub, Kex, mid-afternoon before it gets busy and you need a reservation.

I was able to do one of my favourite things: sit in a coffee shop and edit photos and videos over a coffee or three. Adrian is graciously waiting for me to finish up. He looks bored, bless him.

Tomorrow we check out of the Airbnb and head home around 5pm.

Sometimes silence and stillness give room to pain

you thought you were done with.

I was just old enough to know to ask my mom “How long?” but just young enough to not really understand what that meant.

I was definitely getting impatient, but she was on the phone in her bedroom. The windows at the back of the house are West facing, and the sun was going down. Little slits of light were coming through the shades.

There was carpet in there at the time, I think it was beige. Or maybe it was burgundy.

I don’t remember a whole lot from when I was very young. Just little bits – like the view from my treehouse – you could see my neighbour’s farm truck from the very top, a little dent on the right front bumper. Or the ceramic balloons that hung on the wall of my bedroom, before that same room became my sister’s. That room definitely had burgundy carpet.

I know she was on the phone because I can envision the black phone cord coming from the bedside table. That phone was black. The kitchen phone was white.

“You’re supposed to say, ‘Excuse me” when you interrupt someone.”

I remember being confused about the concept of ten minutes. Ten was a big number. It was two numbers.

I don’t think the basement was finished at that time, because otherwise, I would have gone down to watch the digital clock on the face of our VHS player. But I think the only other digital clock in the house was on the kitchen phone.

I must have pushed one of the dining room chairs up to the island to sit on the counter and watch that one. I didn’t know what I was looking at, but I knew how to count to ten.

I remember very distinctly how slowly it went. It seemed like the numbers only moved when I got bored of staring. I was frustrated that my mom had told me ten minutes would be quick.

Here’s the part of the story when I’m supposed to come to a conclusion that ties the whole thing together. But I don’t really have one. I think maybe it’s about how we don’t get to choose the memories we keep. Or maybe about how if we don’t want time to move so quickly, we should watch it more closely.

All I know is that when I started typing, I didn’t expect to miss the view from my treehouse quite so acutely.